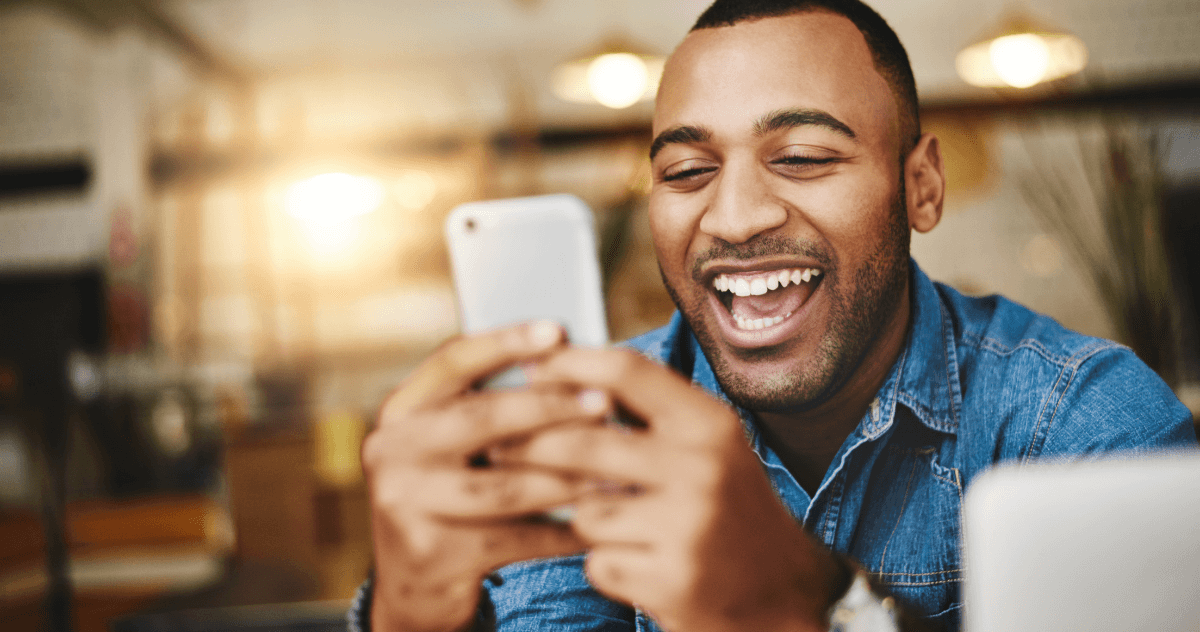 One of the reasons I don’t like memes is that they are too often used to oversimplify complex and nuanced issues and allow people on social media to form uninformed and often really dumb opinions. Many memes are created by sophisticated political propagandists whose job is to shape the opinion of certain populations (BLACK FOLKS) about very important issues.

Memes are designed to manipulate emotions not to stimulate deep thought or to give people the information needed to engage in informed debate. Most of the time people see the meme, allow it to stimulate their emotion, then agree with it as if it expresses some deep profound truth when it is actually nothing more than a mindless false political mental ploy.

Many of the most popular political memes that Black folks are attracted to the most are from what I can see, created by white supremacists to turn them towards an opinion or behavior that works against their best interests. I see memes on social media that on the surface look ludicrous to someone who is schooled in a factual understanding of current affairs that many Black folks glam onto out of a simple visceral emotional reaction and automatic thought processes.

Most people never ask “who created this image”, “what was their purpose”, “what is it really saying, and is that accurate”? Humans have been intentionally programmed to be hyper-reactive, to have short attention spans, and to hate reading and thinking. Even people who realize how dumbed down humans are now acquiescing to it and argue that this is simply “the way my generation is” instead of striving to raise their ability to stop being so susceptible to mental and emotional limitations.

The Covid era has placed folks in a state of stress and fear that has caused them to become even more susceptible to thoughtless and manipulative meme propaganda. Memes are used to cause fear and to make decisions about what to do about your health or whether to vote or not or who to vote for. The population of this planet is manipulated by all aspects of the political/economic/cultural spectrum.

Black folks should strive to be the least mailable and to replace mindless automatic reaction with thoughtful, intellectual, informed, balanced and nuanced mindfulness“A meme (/miːm/ MEEM) is an idea, behavior, or style that spreads by means of imitation from person to person within a culture and often carries symbolic meaning representing a particular phenomenon or theme.”“meme, unit of cultural information spread by imitation.

The term meme (from the Greek mimema, meaning “imitated”) was introduced in 1976 by British evolutionary biologist Richard Dawkins in his work The Selfish Gene.”
https://www.britannica.com/topic/meme