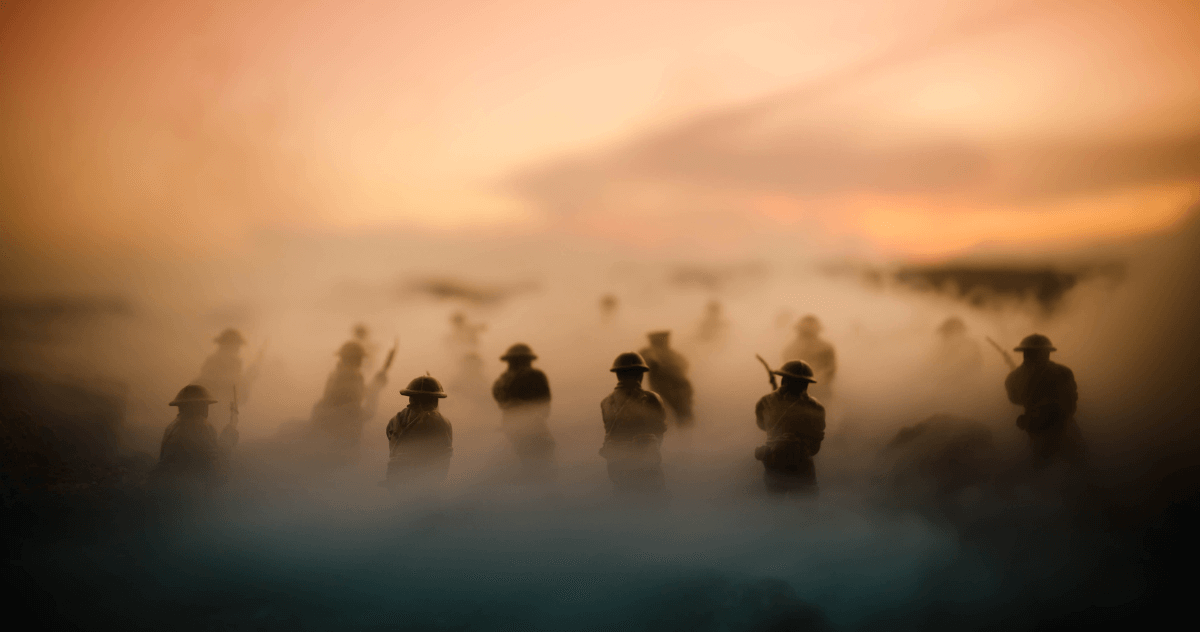 We as Black folks should be opposed to all wars, especially those that are nothing but blind aggression designed to steal the resources of the country being attacked and virtually enslaving the people.  Wars are taking place in many parts of Africa, the so-called Middle East, Asia, the Pacific Islands, South, and Central America, RIGHT HERE IN AMERICA AGAINST US!   The police serve as an occupying force in our communities as well as other aspects of the apparatus such as prosecutors, judges, and the prisons they feed our young into.

Internecine warfare is happening in Ethiopia, Mali, Nigeria, and other places on the continent that the vast majority of us don’t pay any attention to. I cannot name every case of war that is taking place in the world including the killing of indigenous people in the Amazon who attempt to save the rainforest, poor people in Central America who are victims of narco wars fueled by the insatiable appetite of Americans for drugs and much, much more. China’s acts of oppression in Hong Kong and against Tibet and the Uyghur population as well as the possible war to take Taiwan are all occurring in real-time with very little notice.

All of these wanton acts of killing and oppression are activities that we should be opposed to.  They all contribute to a general sense in this world that those in power can kill and oppress others with impunity.  We see that even though we live in a world of instantaneous communication that the vast majority of conflicts on earth go ignored by the so-called mainstream.  If not ignored the information and roots of the conflict are distorted for the purpose of concealing the identity of those who are truly responsible which are usually members of the global white power structure who control 80 percent of the world’s resources and wealth.  All war is about money, land, natural resources which all lead back to money.

Putin is a murderous caricature of a 1950s megalomaniac in the vein of George Bush and his co-conspirators Dick Cheney and Donald Rumsfeld who invaded Iraq with fake stories in a naked attempt to steal oil create wealth for Halliburton.

Putin also presides over a powerful Christian white supremacy enterprise that both American evangelical fanatics and Nazis lock into as well as right-wing Zionist fanatics.  The insane Christians are seeking nuclear war to usher in the second coming of the imaginary Christ dude and the Zionists are seeking the coming of the messiah.  It is an odd and crazy alliance of insanity that is extremely dangerous and fuels many of the horrible events and right-wing movements on this planet.

I am opposed to Putin’s war in Ukraine because it is an extension of a wider insanity by an individual and groups who are irrational and are armed with nuclear weapons that can destroy the earth 10 thousand times over.  Just as most of us have been asleep about the number of wars going on in the world, the irreversible devastating effects of global climate change we are also asleep to the danger posed by allowing Putin or any other despot from America, Europe, Asia, or Africa to run roughshod over neighboring countries.

The world is influenced by precedents.  America and the other white nations have always shown that the land, resources, and bodies of others need not be respected.  America is the master of creating lies and false scenarios to invade others.  They have done it and created chaos in the world that affects our everyday existence in ways that we don’t even pay attention to.