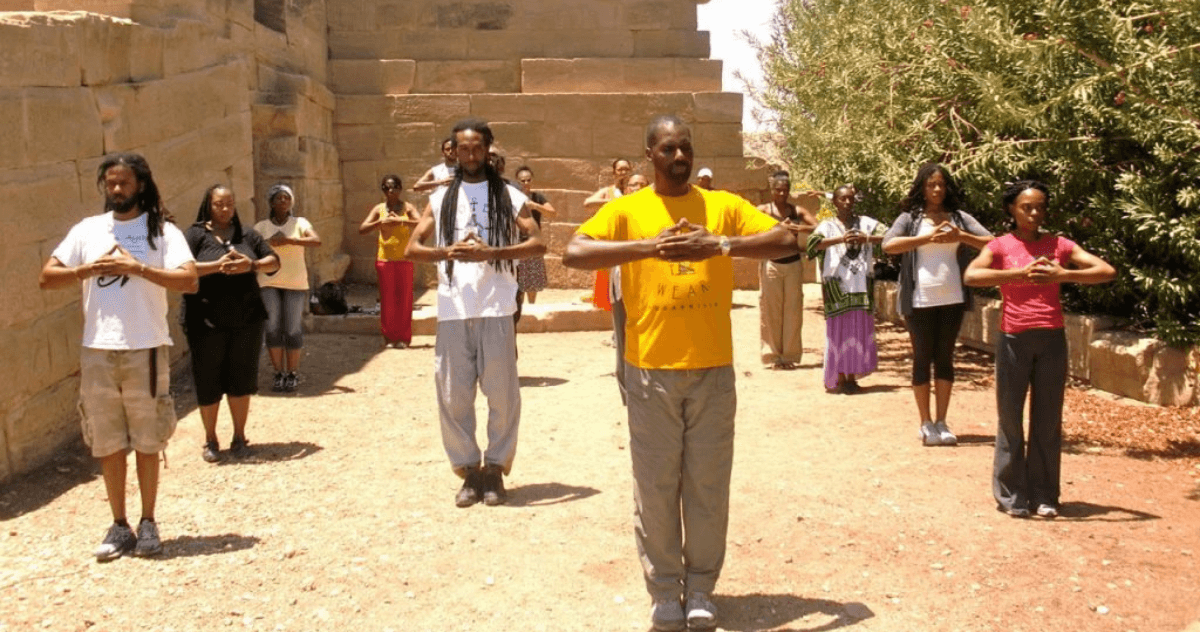 For you young folks who are interested in hearing the words of an elder, listen to Warren Washington, a Black man who actually invented the science of creating mathematical models of understanding and predicting global climate change and weather patterns in general.

Many view modern science and scientific thinking as a “white” thing without realizing that the entire idea of science, the scientific method of hypothesis, experimentation, and theorization was created by Africans thousands of years ago.  Who do you think Tehuti is?   What do you think the seven principles are?   Do you realize that every single major and modern scientific breakthrough was either done by or greatly influenced by the hidden force of a Black man or woman’s mind?

We must resist the urge to be stubbornly locked into false and unproductive thought patterns and misperceptions that do not serve our best interests or those of future generations. The earth is becoming more and more unlivable. The negative consequences of pollution generated from industrial activity on the creation of greenhouse gasses have been predicted since the dawn of the industrial revolution in the 1700s.

People alive today are experiencing the beginning of the worst climatological events that have been brewing for hundreds of years.  The next generations will suffer greatly not only in terms of their health but in their ability to make a living and sustain themselves adequately.  In my travels to places in the world with coastlines, the impact of climate change is monumental.

On my last visit to Ghana in August 2021, I noticed that the government spent what must have been over a billion dollars to erect a protective wall along the coast to hold back the rising ocean waters from impacting the infrastructure of the land.  That same money could have been spent for other things beneficial to the people rather than to mitigate the negative effects of decades of malfeasance on the part of mostly white industrialized nations.

One of the consequences of the current situation is that in addition to our basic human rights, we must also fight for our right to live on a planet with clean air and water.  This effort cannot be fought without a strategy to change the mentality of people on this planet as well as the behavior of corporations and the governments that support and enable their destruction of our living space.  The days of retreating into idiosyncratic ways of thinking and behaving with the expectation that you will survive massive global change have long passed.

Extreme weather events, drought, floods, pandemics, mass migration of affected populations, warfare, and every other type of disruption you can imagine will follow and affect you no matter where you are on earth.  Folks used to find some type of weird solace in the fact that the hurricanes that hit the southern coastlines of the United States were generated by weather patterns in Africa, even though the victims of those hurricanes were heavily Black people.  The first people to be negatively affected by most disasters and disruptions are the Black and the poor. That is why WE must act.