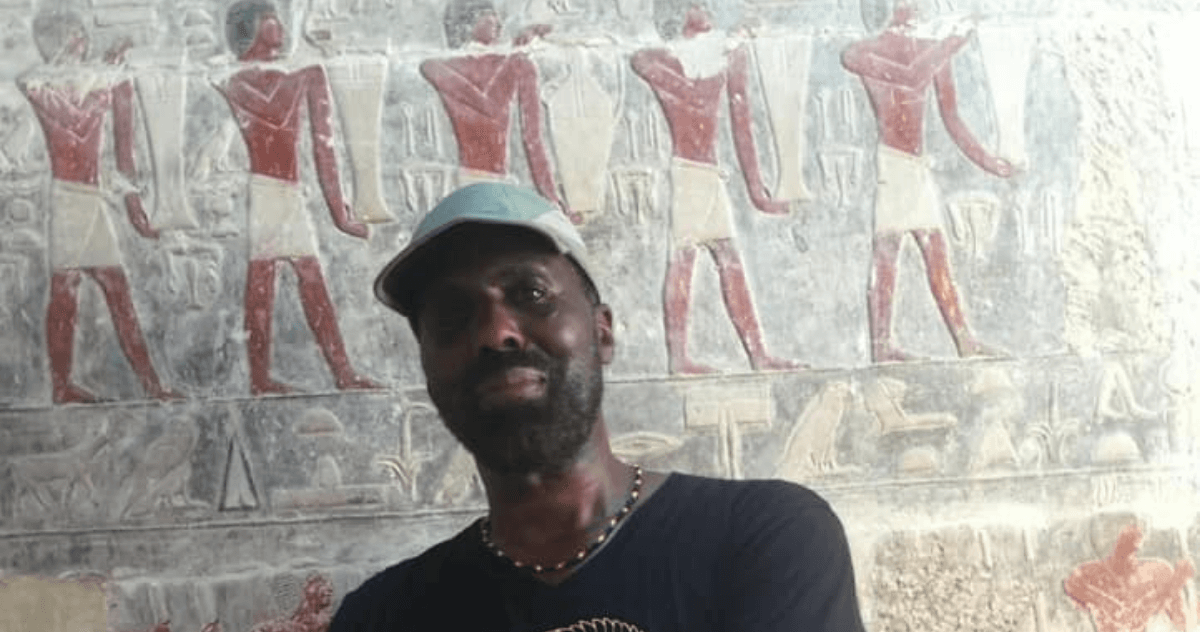 Race as a biological construct is an absurdity created by white folks to justify their desire to dominate African people and others. But since “race” is used by the oppressor to take away our power we must unite on the basis of our common experience of Blackness and Africaness.

We also must recognize the cultural, social, and spiritual unity and uniqueness afforded to us as Black African people. Any ideas that limit our sense of connection with others who are like us in all of the huge varieties of permutations of shades and textures we come in should be avoided. We should focus and emphasize what causes us to have a common interest and identity rather than those artificial notions of nationality and region which are largely created by the white system of oppression as a mechanism to divide and weaken us.

We can both celebrate our unique characteristics and experiences as one who is African in America, African in the Caribbean, African on the continent, African in South America, African anyplace in the diaspora, while still basking in our splendid commonalities that extend throughout our entire being as humans imbued with the gift of melanin.

Our common origin as the first beings to be truly human and to create world culture and all that is considered civilization is our birthright that gives us the right and the obligation to demand our place in the sun.

Blackness is not a weapon to be used to claim superiority over others but we should never be ashamed to assert the factual reality of who we are and our place in human history.

The white oppressors have relentlessly used the huge lie that we as Black people have no history and have not contributed anything to the evolution of humankind. In reality, the opposite is true and is easy to document and demonstrate. Not only was human culture created on the continent of Africa where all the evidence of humanity’s earliest evolution is found, but the high culture of the Nile valley also moved northward from the source of the Nile in the lakes and waterfalls of Uganda and Zimbabwe and eventually flowered into the place now known as Egypt.

The lie of the white oppressors is that Egypt and its people were not of African origin from the southern reaches of Africa. But the images on the walls of Kemetic temples and tombs tell the real story. The oldest artifacts that tell the story of pharaonic Kemet are all found in the south. While there were times when kings of Kemet did battle with other Black African groups, the tablet of King Narmer which documents the unification of upper and Lower Kemet for the first time 6262 years ago only shows the king defeating white enemies from western Asia and expelling them from the lands they encroached on in the northern delta region closer to Europe and the so-called Middle East.

The fact that many of the current people living in northern Egypt from Alexandria to Cairo resemble those ancient people pictured on the artifacts being defeated is no accident. Over time these people were able to gain a permanent foothold in Kemet and replace the original African language, religion, and social system with what is present today.

The earliest artifacts and images from Kemet show dark-skinned people often with nappy hair, locs, and braids. Over thousands of years, as more of the others entered Kemet and even conquered her permanently with the advent of the Greeks and Romans and later Arabs after 30 dynasties and 4,000 years of Black rule, she became more white.