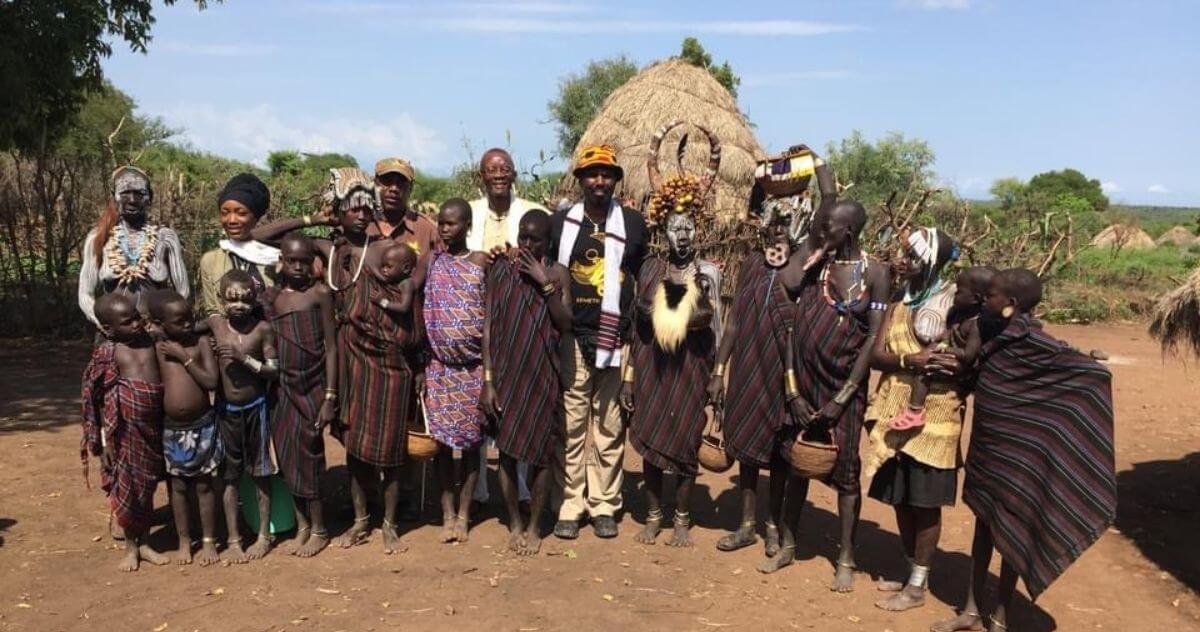 In America and throughout the entire white world, Black professionals automatically face doubt and fear because subconscious automatic implicit bias is a built-in feature of the psychological makeup of people in this society. The sight of Black skin automatically triggers internal reactions of bias that white people seem unable to control or even be aware of. What should come into question logically is “how did this white dude get his job”.

White supremacy has always created myths about Black folks that seem to always supersede the obvious observable fact of very high Black capability and expertise in every field imaginable. The list of lies that white folks who suffer the delusion of white superiority tell themselves about Black people is so long and wrong that it is almost impossible to write them. The lie of Black inferiority is so pervasively ingrained in white consciousness that white folks automatically assume the Black dude cannot get the job done. In fact, the lie is so ingrained socially, culturally, and psychologically that Black folks also are infected with this automatic reflex of viewing Black as inferior.

The lie of Black laziness and lack of ability is belied by the existence of America and the entire western world that were both built not only on the backs of Black labor but also on Black mental and intellectual capacity and capability. Enslaved Africans were not simply brute laborers, they were agriculturists, metallurgists, master carpenters and tool makers, business strategists and traders, chemists, masons, healers, philosophers, intellectuals, wealthy noble class members, meteorologists, writers, engineers and had expertise in fields of professional expertise that did not even exist among white folks.

White folks simultaneously chose to enslave Black folks whom they knew were superior to them in all the arts and sciences of civilization while creating the biggest lie of all history that these same people were intellectually, culturally, socially, and morally inferior to them. They had to engage in this monumental feat of mental gymnastics and self brainwashing to justify the most immoral and unethical actions ever engaged in by one human towards another. In present society white folks gain their professional positions, business rankings, educational opportunities on the basis of white privilege and on the backs of intentionally overlooked Blacks. This is a global phenomenon that occurs wherever whites and Blacks exist together